Specially trained psychotherapists and counsellors are now available in some areas to help prepare for, follow up and integrate the work of healing begun with these workshops. For more information or to find out about a referral please contact us. This page has details of 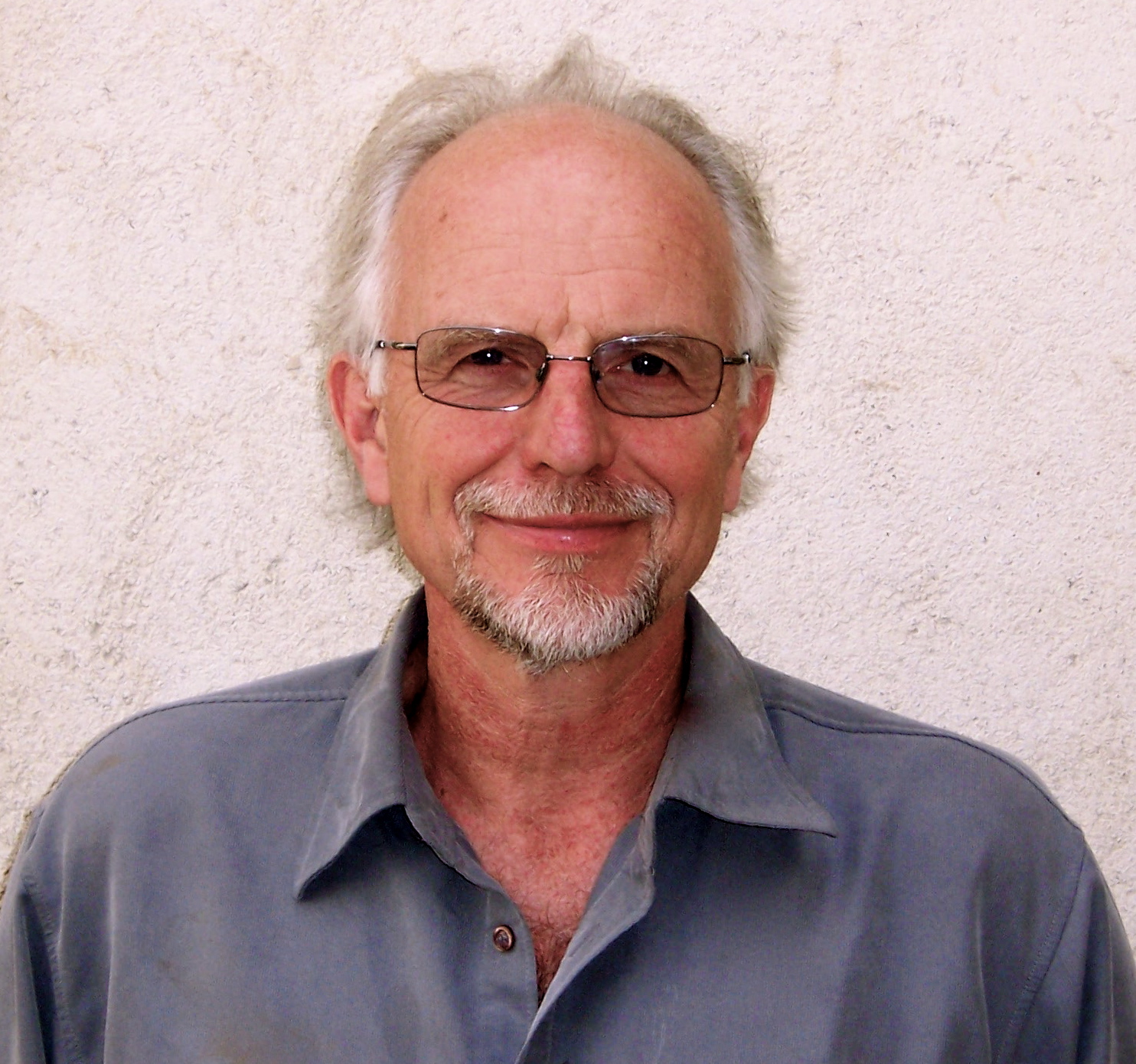 Founder and Main Trainer: Nick Duffell founded BSS in 1990. Born in 1949, he boarded in Europe and in the UK. After Oxford, with a degree in Sanskrit, he taught at a boarding school in India before becoming a carpenter. Retraining as a psychotherapist, he then worked as a family therapist and organisational consultant. Nick has wide experience as a trainer and facilitator, writes and broadcasts on psychological issues and has two grown-up sons. His book The Making of Them has received wide critical acclaim as his latest book Wounded Leaders looks set to.

Nick and his wife Helena founded the Centre for Gender Psychology in 1996 and co-authored the acclaimed book Sex, Love and The Dangers of Intimacy, available from www.genderpsychology.com 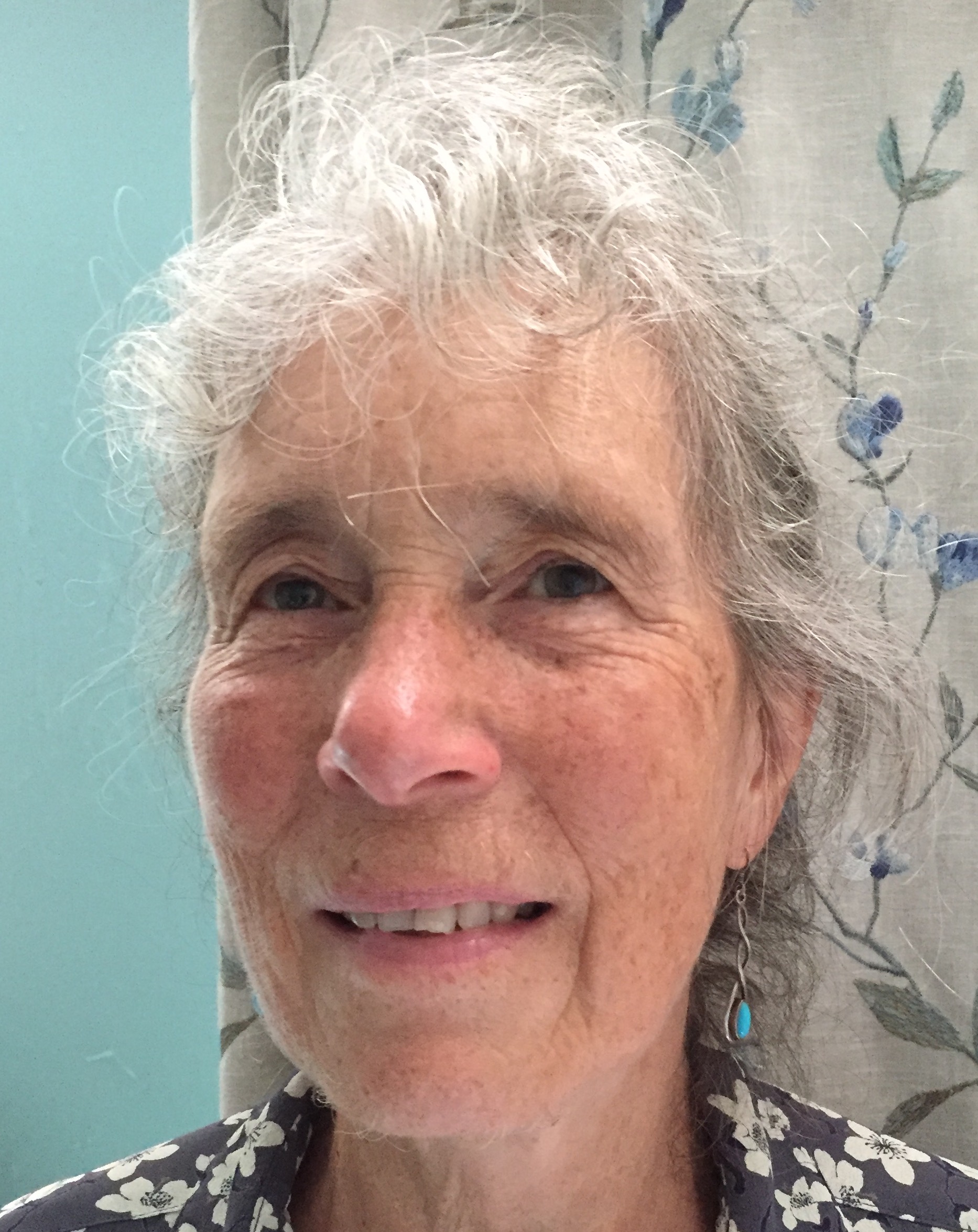 is a Complementary Therapist and former psychiatric nurse. Although not a boarder herself, her mother boarded during the war and her father boarded from the age of 7. She has been working for Nick for some time, initially distributing books, and then taking on the responsibility for the administration. 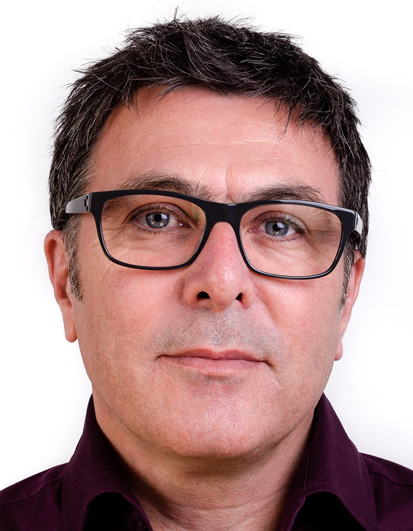 Trainer: Darrel Hunneybell is an accredited psychotherapist and supervisor with over 15 years experience, including 20 years working in the NHS and local government. He has counselled excluded adolescent boys in residential schools, runs his own private practice and works with men's groups. Darrel is interested in the impact of abandonment and institutionalisation inherent in the boarding school experience. Darrel brings to the team a 'normal' schooling along with his experience, commitment, and heart. 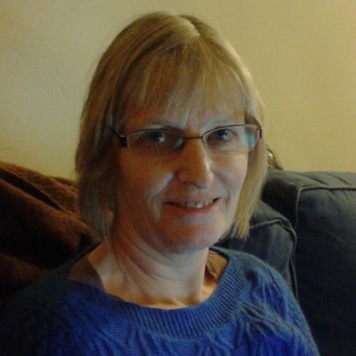 Trainer: Nicola Miller has 20 years experience providing body psychotherapy and supervision to individuals and groups. She trained in Gestalt, Energetic Integration, and the Pesso-Boyden System. Nicola was a 3rd generation boarder, who initially approached the BSS work with skepticism but has found it invaluable – personally and professionally. She brings a deep appreciation of the struggle to belong, to form loving bonds and to unravel the knots that inhibit our creativity and joy. She has adult daughters, 5 grandchildren and lives in Leeds. 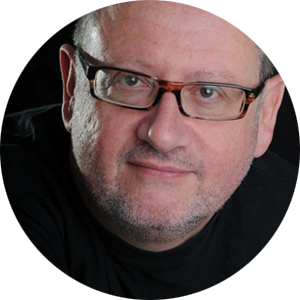 Facilitator: Marcus Gottlieb is an accredited psychotherapist, with 15 years experience, who works from a holistic, mind-body perspective. He boarded from 12 to 17 and proceeded inexorably to Oxbridge and the Law, until the 'wheels came off the bicycle' in his mid-30s and he could then start becoming his own person 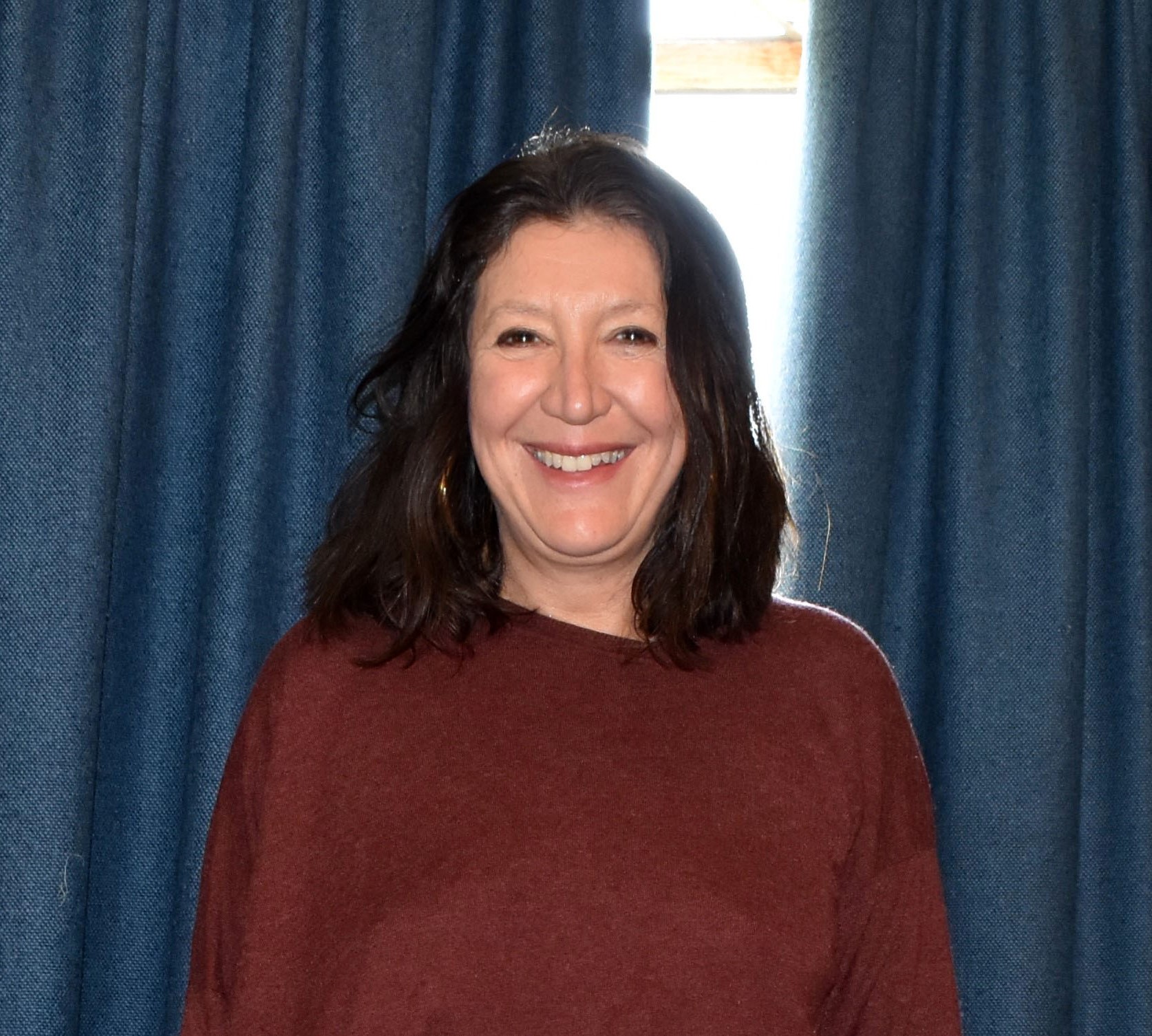 Facilitator: Ruth Tudor had a rural upbringing in a Welsh speaking community in Snowdonia from which she was severed at the age of eleven by being sent to boarding school. She studied at Cambridge University and had ‘successful’ careers in education and policy-making at a national and international level, whilst struggling to sustain intimate long-term relationships, to experience real joy, troubled by a visceral sense of longing for something lost. Within the wider context of therapy, she found the BSS work enormously helpful in the struggle to accept her own vulnerability and her need for others. Ruth is an accredited Psychotherapist working from her farm in south-east Wales, where she is inspired and sustained by her contact with the natural world, including her horses and sheep, as well as by other humans.

Facilitator: Ingo Vauk is a psychotherapist working with individuals, couples and men’s groups in his practice in Erlangen, Germany. He spent his early childhood in Rangoon in the 1960s, where his family was part of an international ex-pat community consisting mainly of British, before moving to Kabul, where he went to school until the age of ten. Though Ingo was not sent to boarding school, in the 1940s his mother had been, and from the age of 10 his brother was. With boarding normalized in his family system, Ingo witnessed it from the perspective of a younger sibling and retains an outside, as it were ’naive’ position.

Ingo trained in Gestalt and Body Therapies, as well as Process and Embodiment focussed Therapy (PEP), and Creative CoupleWork. He is part of a team who facilitate Sexual Grounding Therapy group workshops in Hungary, Germany, France and Russia. After living in London for nearly 20 years Ingo returned to Germany with his family in 2005, where they enjoy being closer to their families of origin.

Academic Consultant: Thurstine Basset is a director of Basset Consultancy, a company that provides training and education support to Universities, NHS Trusts, Social Care and Voluntary Sector Mental Health Organisations. A social worker by training, he has produced a variety of training packages, articles, book chapters and books in the mental health field. He has always worked in a multi-disciplinary way, involving service users and family carers as well as the various professions. After attending a BSS workshop, Thurstine subsequently became a director of Boarding Concern, an organisation that supports boarding school survivors. His most recent book, co-authored with Nick Duffell, is ‘Trauma Abandonment and Privilege: a guide to therapeutic work with boarding school survivors’, Routledge 2016.